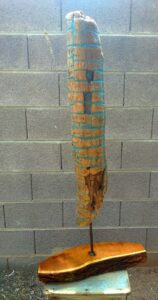 Arizona is hot. 2020 was a record year, boasting more days with a temperature above 115°F since the temperatures in the Sonoran Desert have been recorded. There is no rain in sight for this monsoon season.

What is in sight for 2020 is an exhibition for Take 5, a group of local artists – I am one of the five. The show will run the month of December in the gallery at OneOhOne in Mesa Arizona. END_OF_DOCUMENT_TOKEN_TO_BE_REPLACED 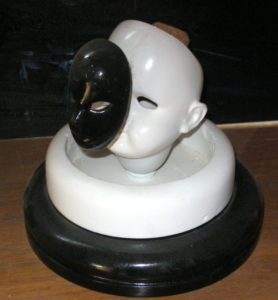 I hate doctors’ offices and waiting rooms with vinyl chairs covered with god knows how many germs.  I always maintained the best place to get sick was at a doctors’ office or a hospital. Now they are forced to clean the furniture many times daily instead of maybe once a week.  They should have been doing this decades ago, knowing full well that their patients were spreading sickness like wildfire. END_OF_DOCUMENT_TOKEN_TO_BE_REPLACED

I was recently asked what American Bar Series paintings I have available for purchase.  I am posting the finished paintings in my studio.

Jake’s o’ Mine was an outlaw biker bar a block from my house. It closed several years ago. In the heyday, Jake’s had a tattoo artist on site. Oil wrestling, live bands, Hell’s Angels, what more could you ask for in you corner bar? END_OF_DOCUMENT_TOKEN_TO_BE_REPLACED 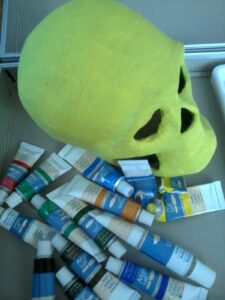 Neil Ferguson, head of the Imperial College research team, claimed that in the UK alone, 500,000 would die. Neil Ferguson claimed to be an epidemiologist. He is not a physician, and has only a degree in theoretical physics. END_OF_DOCUMENT_TOKEN_TO_BE_REPLACED 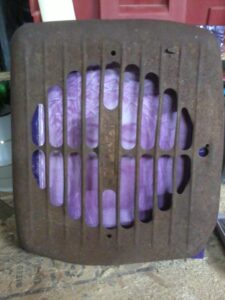 I have put together a timeline of sorts, with links to sources, to set the record straight. Trump was the first to take action. His actions were based on the best information that was available at the time. Regardless of what you think of the man, th east you can do is base your judgment on factual information. END_OF_DOCUMENT_TOKEN_TO_BE_REPLACED